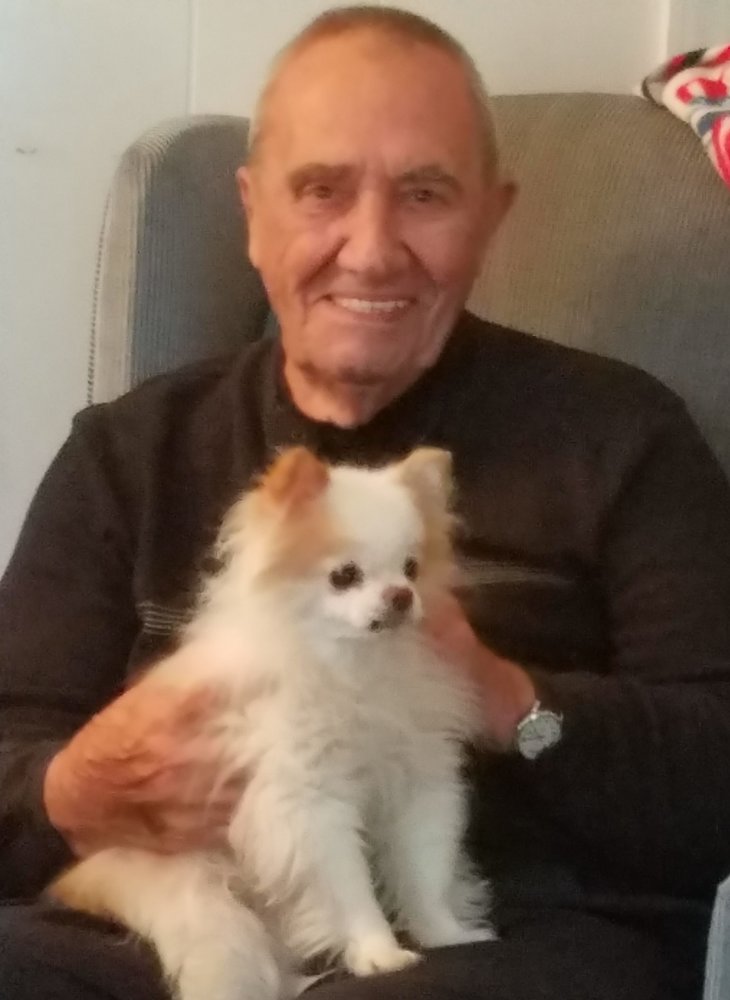 Walter F. Cacioli, 95, of Matawan, died on Friday, August 16, 2019.  Mr. Cacioli was born and raised in Jersey City where he attended ST. Peter’s Prep.  He spent most of his life in New Jersey, 30 years of it in Leonia. He was a resident of Matawan for the past 6 years until his passing.

Walter proudly served in the United States Army during World War II from 1943 - 1945.  He fought courageously in the Battle of Ardennes in Central Europe, the Battle of Normandy in Northern France, and in the Rhineland Offensive where he earned five bronze service stars along with other commendations.

Walter spent most of his life as a diamond setter and jeweler.  Starting at 13 during the Summer months with his father, Rudolph, who taught him to set diamonds by setting pinheads into German silver.  After his honorable discharge from the Army Walter joined his father full time in the family business on Canal St. in New York City where he worked as a jeweler and diamond setter.  He eventually set off on his own and opened up shop in the Diamond District on 47th St. in New York.  In 1973 he moved his business to Hasbrouck Heights, NJ and opened Jewelry by Walter where he specialized in unique, hand-made made jewelry.  In 1984 jewelry became a “family” business again when his younger son, Robert, and his daughter, Allyson, joined him and opened Priscilla’s Fine Jewelry in Wyckoff, N.J.  Walter briefly moved to Florida in the late ‘90’s, working as a jeweler, but moved back to New Jersey shortly after to be closer to his family.  He retired from the jewelry business in 2003.

When Walter wasn’t working, he was either golfing or watching his beloved Yankees win World Championships.  The one constant through the years was the sound of Frank Sinatra on the stereo wherever you might find Walter.

He is predeceased by his son, the late Walter F. Cacioli II in 2017 and survived by his loving children, Robert D. Cacioli and his wife, Wendy and Allyson M. Cacioli, by his ex-wife, Priscilla Campanelli, and by his daughter-in-law, Toni Cacioli.

Relatives and friends are invited to attend the visitation at Nazare Memorial Home, Inc., 403 Ridge Road, Lyndhurst, NJ on Tuesday, August 20, 2019 from 11 AM - 1 PM.  A funeral service will begin at 1 PM at the funeral home.  Interment, Holy Cross Cemetery, North Arlington.  In lieu of flowers, Walter's family requests donations be made in his memory to The ALS Association.  His oldest son, Walter suffered, fought bravely but lost the battle to the disease.  Donations can be sent to: The ALS Association, Gift Processing Center, PO Box 37022, Boone, IA 50037-0022 or online at alsa.org

Share Your Memory of
Walter
Upload Your Memory View All Memories
Be the first to upload a memory!
Share A Memory
Send Flowers