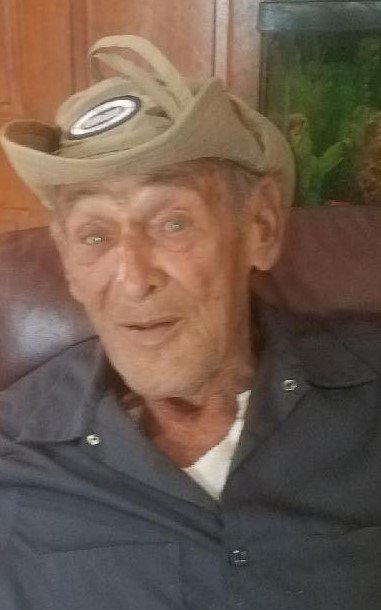 Kochell, Edward, 77, of Lyndhurst, died on Monday, June 15, 2020. Mr. Kochell was born in Harrison, raised in Kearny and has bee a resident of Lyndhurst for the past 12 years. Edward was a fence foreman working for Academy Fence Co, Orange for 36 years until 1996 and then with All Guard Fence Co. of Lyndhurst with his son, Ray for 5 years, retiring in 2013. Edward was predeceased by his beloved wife of 53 years, Patricia G. (nee Eicke) Kochell in 2018. He is survived by his loving children, Ruth Alfano, Raymond Valerio, Patricia Zanfini, Michael Eicke, June Francis (Roger), Edward A. Kochell (Lisa), Dawn Nieves (James), Donna Harrison (Anthony), George Kochell, Dino Kochell (Chrissy) and Dee Dee Walton, by his dear 16 grandchildren and 4 great grandchildren, He is also survived by his brother, George Kochell.

A private funeral service was held under the direction of Nazare Memorial Home, Inc., 403 Ridge Road, Lyndhurst, NJ.  Please express your condolences to Edward's family by using our Tribute Wall.

Share Your Memory of
Edward
Upload Your Memory View All Memories
Be the first to upload a memory!
Share A Memory
Plant a Tree