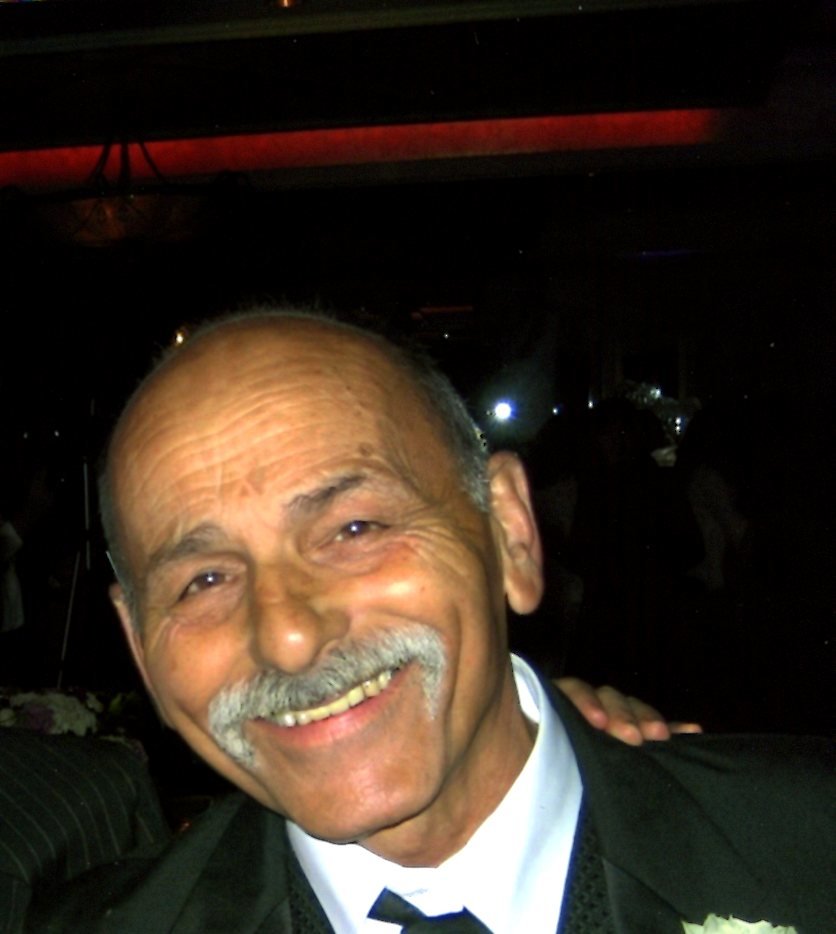 Damiani, Nicholas J., 77, died at home, surrounded by his loving family.  Nicholas was born in Hackensack, raised in Lyndhurst, moving to Rutherford, when he married Ruth (nee Spino) where they lived and raised their family together; A resident of Lyndhurst these past four years.  He served in the United States Army from 1961 to 1964.  Nicholas was a Refueler for Signature Flight Support at Newark Airport for 34 years and more recently, a Host at Steve's Sizzling Steaks, East Rutherford, until he retired.  He is predeceased by his father, Dominic Damiani.  He is survived by his beloved wife of 46 years, Ruth (nee Spino) Damiani, by his dear mother, Gloria (nee Liva) Damiani, by his loving children, Nicholas Damiani & Lise', Frank Damiani and Diane, Ronald Buchwald and Alison, Richard Buchwald, Robyn Esposito, Ryan Damiani and Dominic Damiani, by his four sisters, JoAnn Di Pasquale, Gloria LaPlaca, Ellen Sheldon and Dana Damiani, by his fourteen adoring grandchildren and many nieces and nephews. Family was everything to Nicholas, he enjoyed spending time with his wife, Ruthie and his children, but he adored his grandchildren. He will be greatly missed.

Relatives and friends are invited to attend the visitation held at Nazare Memorial Home Inc., 403 Ridge Road, Lyndhurst on Wednesday, July 10, 2019 frm 4 to 8PM.  All will gather at the funeral home on Thursday, July 11th at 9:30AM.  Funeral Service begins 10:30AM.  Private cremation.

Share Your Memory of
Nicholas
Upload Your Memory View All Memories
Be the first to upload a memory!
Share A Memory
Send Flowers