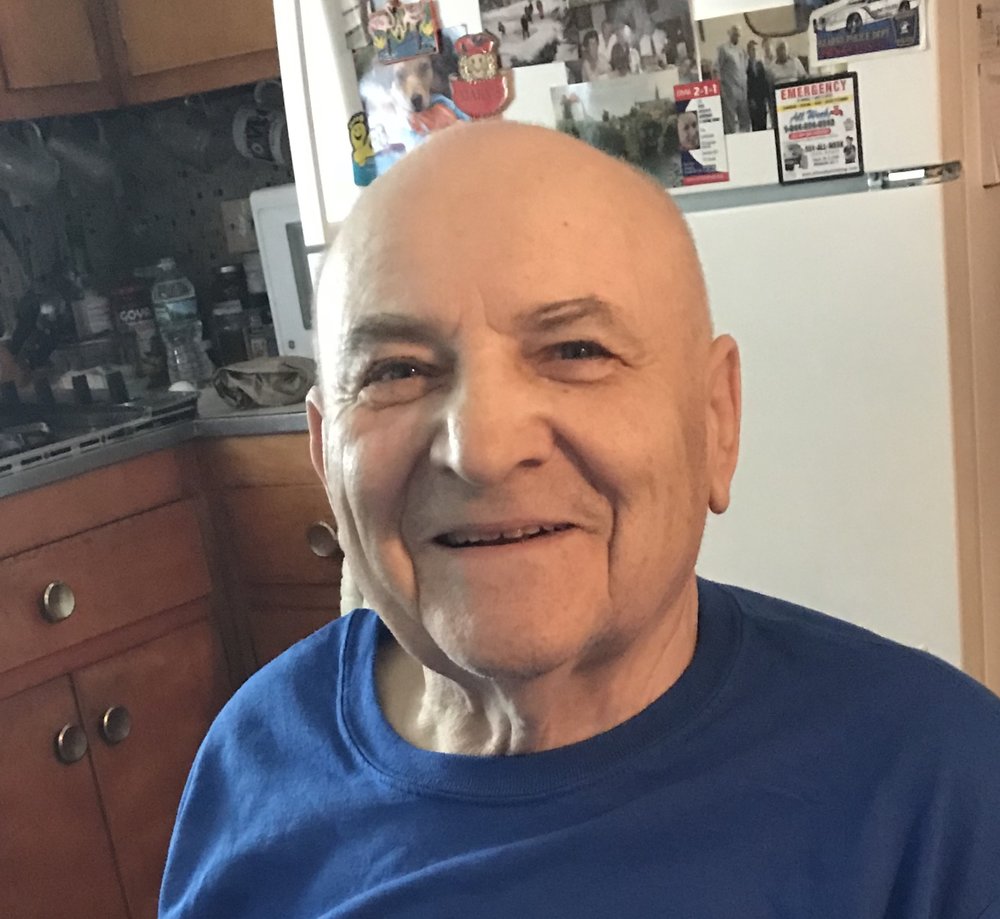 Tarapata, Michael, 89, died on Thursday, August 8, 2019 at his home.  Mr. Tarapata was born in the village of Jaslany, Poland in 1930.  As a child, he endured German labor camps throughout occupied Europe.  In 1954, well after WWII, he immigrated to the Unites States at the age of 24.  He married Mary Postek on February 20, 1966, and settled in Kearny where he has been a resident since.  Michael was a butcher for many years, working for Bukowiec Meat Company, until the business closed and then, Classic Kitchen, Linden before retiring in 1995. Michael is survived by his beloved wife, Mary (nee Postek) of 53 years, by his loving children, Wanda Tarapata  & her husband,  Michael Schenk and Richard Tarapata & his wife, Iwona, by his dear grandchildren, Lauren, Steven and Nicholas and by his loving nieces and nephews and friends.

Relatives and friends are invited to attend the visitation held at the Nazare Memorial Home, Inc., 403 Ridge Road, Lyndhurst on Monday, August 12, 2019 from 6- 8PM.  All will gather at the funeral home on Tuesday, August 13, 2019 at 9 AM then to St. Michael's Church where at 10 AM a Funeral Mass will be offered.  Interment, Holy Cross Cemetery, North Arlington.

Share Your Memory of
Michael
Upload Your Memory View All Memories
Be the first to upload a memory!
Share A Memory
Send Flowers