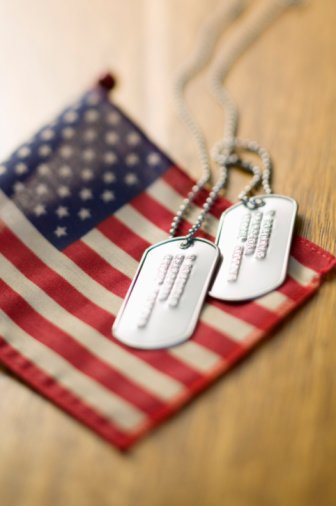 Bentivegna, John S., 92, of Albrightsville, PA, died on Tuesday, October 8, 2019.  Mr. Bentivegna was born in Brooklyn, NY and lived most of his life in Jersey City, NJ where he and his wife, Margaret, raised six children.  In 2007, he relocated to PA to live with his loving daughters.  John enlisted in the United States Marine Corps immediately after high school and proudly served his country during World War II from 1945 – 1948.  Following his honorable discharge, he worked as a Non-Destructive Testing Engineer for Curtiss Wright and General Electric for 50 years.  John is predeceased by his loving wife of 64 years, Margaret Bentivegna (nee Hoffman) in 2014 and by his daughter, Lisa Lombarde in 2015.  He is survived by his children, Linda Urbanowicz and her husband, Donald, Doreen Matthews and her husband, Peter, Mary McGeary and her husband, James, Donna Thomma and her husband, Jerry, and John F. Bentivegna and his wife, Catherine, by his sons-in-law, Joseph Lombarde and Alberto Valcarcel, by his 12 grandchildren and 10 great grandchildren, and by his dear sister, Fortunata Guinta.

Relatives and friends are invited to attend the visitation at Nazare Memorial Home, Inc., 403 Ridge Road, Lyndhurst, NJ on Friday, October 11, 2019 from 6 – 8 PM.  All will gather at the funeral home on Saturday, October 12 at 9 AM where a funeral service will begin at 10 AM.  Entombment, Holy Cross Chapel Mausoleum, North Arlington.

Share Your Memory of
John
Upload Your Memory View All Memories
Be the first to upload a memory!
Share A Memory
Send Flowers