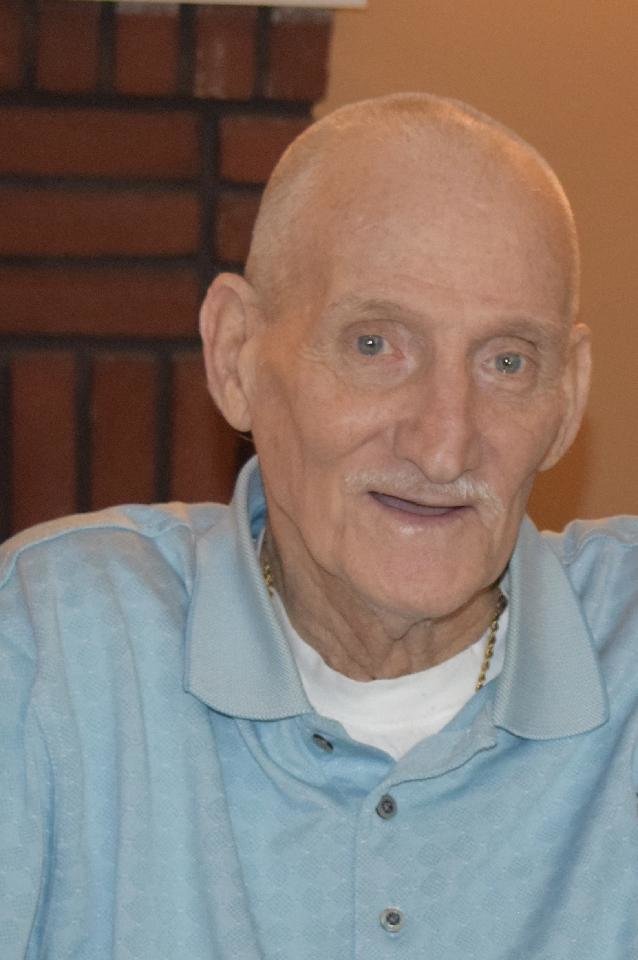 Muir, James, 85, died on Thursday, December 26, 2019, surrounded by his loving family.  Mr. Muir was born and raised in Lyndhurst and lived there until he retired to Titusville, Florida in the early 1990's.  He has been a resident of Clifton since 2015.  James served in the U.S. Airforce as Staff Sergeant for two years and in 1969, became a New Jersey State Trooper, where his tour of duty was primarily the N.J. Turnpike and Garden State Parkway.  After 20 years and rank of Sergeant, James retired from the Bloomfield Barracks.   James is predeceased by his beloved wife Rose Marie (nee Mattarochio) in 1993 and his son, Michael in 1962.  He is survived by his loving children, Kevin Muir, James, Jr, & his wife, Edwina, Pamela Muir D'Alessio, and Scott Muir & his wife, Sandra, by his dear grandchildren, Jade, Jessica, Maggie, Kelsey, Catie,  Cristina, Caitlyn, Michael, Tess and Justin and by his brother, William Muir of Florida.

Relatives and friends are invited to attend the visitation held at the Nazare Memorial Home, Inc, 403 Ridge Road, Lyndhurst on Monday, December 30, 2019 from 4 to 8PM.  All will gather at the funeral home on Tuesday, December 31, 2019 at 9:30AM.  Funeral Service begins at 10:30AM.  Interment, Hillside Cemetery, Lyndhurst.  In lieu of flowers, donations may be made in James' memory to American Kidney Association, 6110 Executive Boulevard Ste 1010, Rockville, MD 20852 or Alzheimers Association, 400 Morris Avenue Ste 251, Denville, NJ 07834

Share Your Memory of
James
Upload Your Memory View All Memories
Be the first to upload a memory!
Share A Memory
Send Flowers