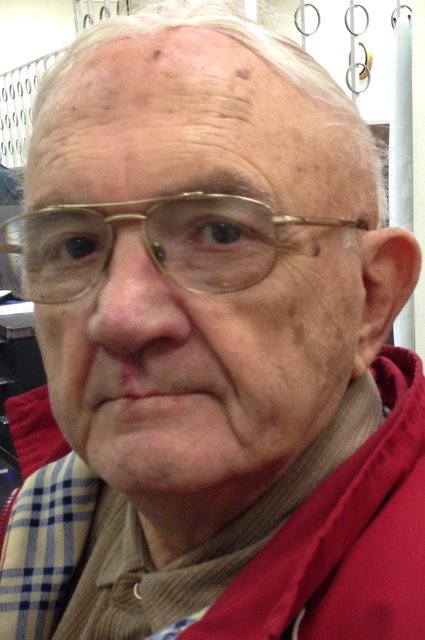 Farrell, Edward Arthur, 92, died on Tuesday, April 7, 2020.  Mr. Farrell was born, raised and resided in Jersey City, and later lived in Rutherford with his wife Frances until her passing in 2006. Since 2008, he resided at Fritz Reuter Altenheim, now known as Hudson Hills Senior Living in North Bergen.  Edward proudly served in the United States Navy during World War II in 1945 and again in the Korean War from 1950 - 1952.  Upon his honorable discharge, he worked as an electrical systems supervisor for PSE&G before retiring.   He is predeceased by his beloved wife, Frances and survived by his loving sisters, Irene Brown, of Lyndhurst, NJ, Frances Rossi, of Chapel Hill, NC, and Theresa Brudnicki, of Haddonfield, NJ, as well as his nephews James Brudnicki of Sewell, NJ and Lawrence Brudnicki, of Sunapee, NH, and a niece by marriage, Barbara Schemppe, of North Arlington, NJ.

Funeral arrangements are private and held under the direction of the Nazare Memorial Home, Inc., 403 Ridge Road, Lyndhurst, New Jersey.  Please express your condolences to Edward's family on our Tribute Wall.

Share Your Memory of
Edward
Upload Your Memory View All Memories
Be the first to upload a memory!
Share A Memory
Send Flowers