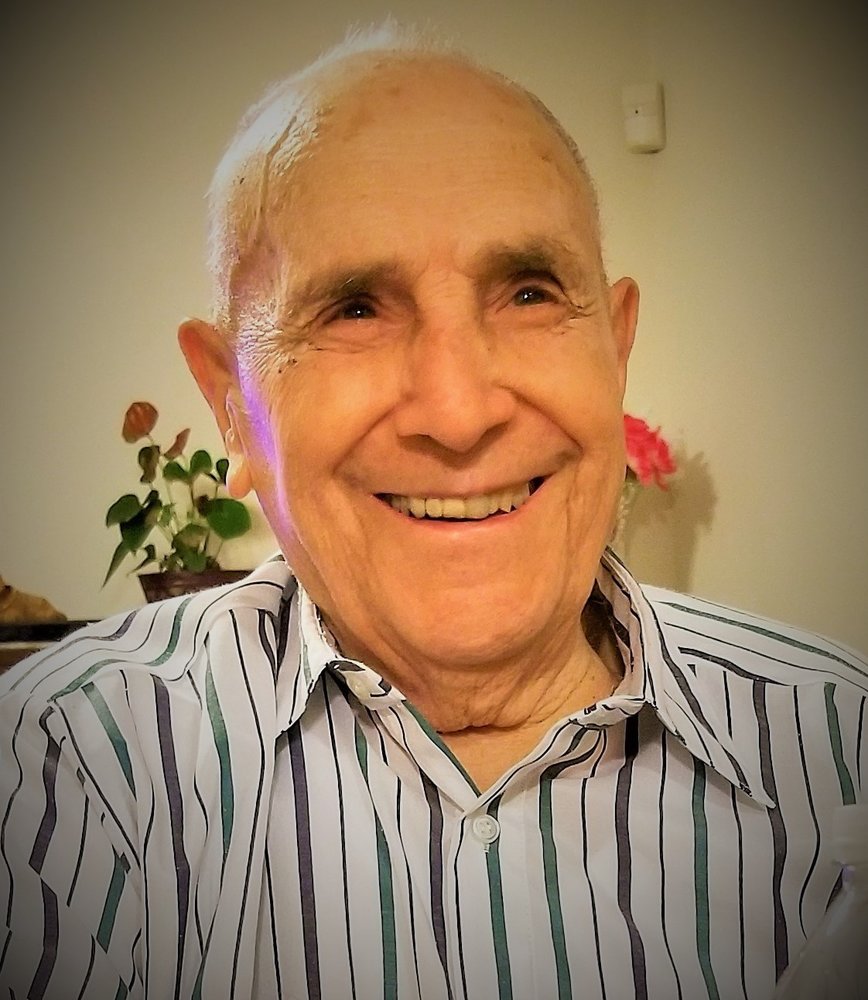 Gaudio, Salvatore, 91, died on September 27, 2020.  Mr. Gaudio was born on March 22, 1929 in Molfetta, Italy.  As a young man he loved playing Soccer, and he worked as a chef in the merchant marines of Italy.  In his mid-twenties, he immigrated to America and became a citizen. He made Hoboken, NJ his home and married the love of his life, Angela Mongelli in 1957 and began their life together.  In 2002, they moved to Lyndhurst, where he lived since.  Sal was a construction worker and a member of the LIUNA Local #3, for many years before retiring at the age of 62.  He and Angela enjoyed cruises and were active in the local Italian Societies. Salvatore is survived by his beloved wife of 63 years, Angela, by his loving children, John Gaudio & his wife, Diane, Thomas Gaudio & his wife, Mae and Cathy Candelario & her husband, Frank, by his grandchildren, Nicholas, Michael, Juliana, Joseph, Angela and Matthew.  Also survived by his sister, Antonia Minervini and brother, Nicola Gaudio, both of Italy.

Relatives and friends are invited to attend the visitation held at the Nazare Memorial Home, Inc. 403 Ridge Road, Lyndhurst on Thursday, October 1, 2020 from 6 to 8PM.  All will gather at the funeral home on Friday, October 2, 2020 at 9AM, and then proceed to Sacred Heart Church, Lyndhurst, where at 10AM a Funeral Mass will be offered.  Followed by entombment at the Fairview Mausoleum, Fairview, NJ.  Please express condolences to Salvatore's family by using our Tribute Wall.

Share Your Memory of
Salvatore
Upload Your Memory View All Memories
Be the first to upload a memory!
Share A Memory
Send Flowers