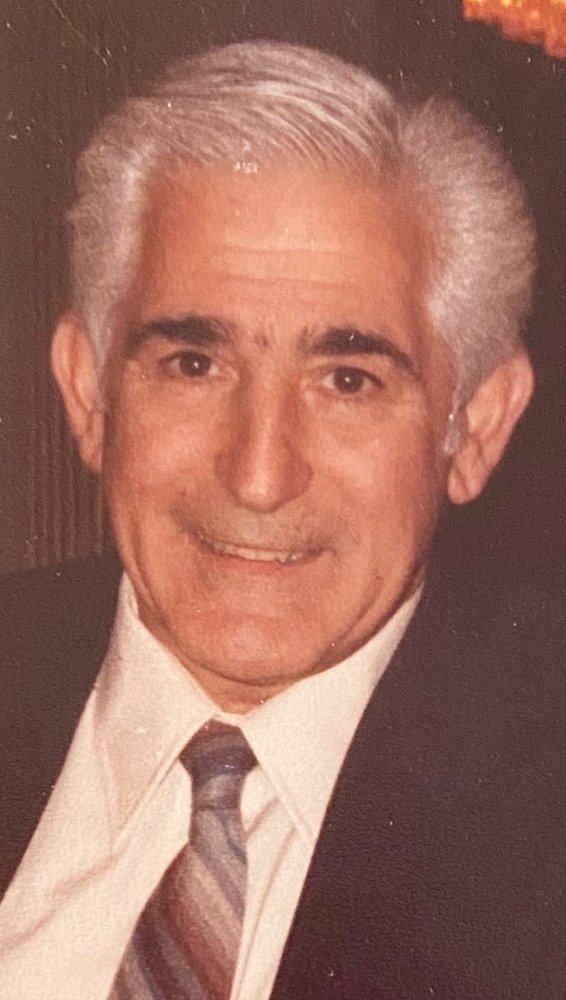 Carucci, Frank, 91, of Clifton, passed away on Saturday, December 12, 2020. Mr. Carucci was born and raised in Lyndhurst and has been a resident of Clifton for over 40 years. For most of his life, Frank worked at his family’s business, J. Carucci & Sons of Lyndhurst, which specialized in the manufacture of pearl buttons; he became owner along with his brothers after his father, Joseph A. Carucci, Sr. passed away. Later in life Frank incorporated the traffic-control company MPT Rentals Inc. with his grandson.  Frank was a long-time volunteer baseball coach and loyal sponsor of Lyndhurst Little League since its inception, winning the admiration of generations of youth he coached and mentored. Frank also was a proud member of the YMCA in Passaic, where he enjoyed playing handball with his friends.

Relatives and friends are invited to attend the visitation at Nazare Memorial Home, Inc., 403 Ridge Road, Lyndhurst, NJ on Tuesday, December 15, 2020 from 4 - 8 PM. All will gather at the funeral home on Wednesday at 9 AM then to Sacred Heart Church, Lyndhurst where at 10 AM a funeral mass will be offered.  Entombment, Holy Cross Chapel Mausoleum, North Arlington.  In lieu of flowers, Frank's family requests donations be made in his memory to Parkinson’s Foundation, 200 SE 1st Street, Suite 800, Miami, FL 33131 or to St. Jude Children's Research Hospital. P.O. Box 1000, Dept 142, Memphis TN 38148-0142.

Share Your Memory of
Frank
Upload Your Memory View All Memories
Be the first to upload a memory!
Share A Memory
Send Flowers
Plant a Tree