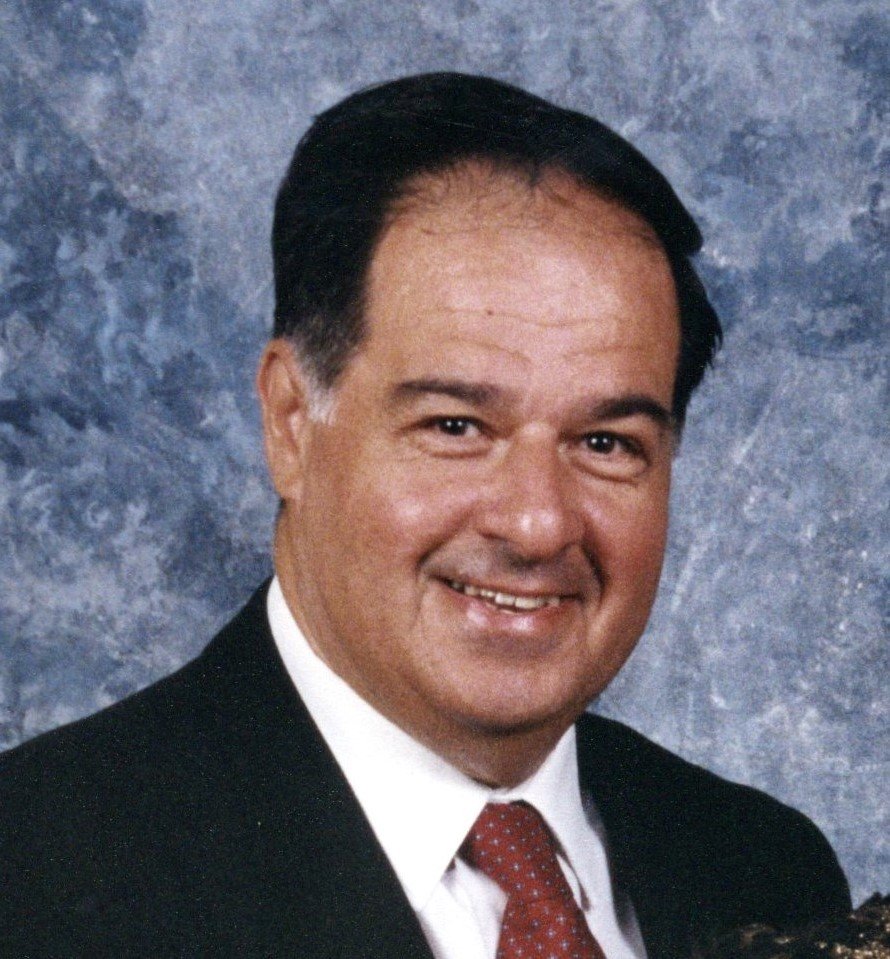 Obituary of Joseph A. LaSpada

LaSpada, Joseph A., 81, died on Tuesday, March 16, 2021.  Mr. LaSpada was born in Newark, lived in Kearny, and was a resident of Lyndhurst since 1970.  Joseph served in the United States Army from 1957 - 1960.  Growing up around the business, he joined his father's bakery, Joe's Bake Shop in North Arlington as a second generation baker.  He worked there for over 50 years, retiring in 2000 and then worked as a Lyndhurst school crossing guard.  Joseph is survived by his beloved wife of 59 years, Patricia LaSpada (nee McGuire) and their children, Leigh DelPorto (Jeffrey), Christine Coppola (Anthony), and Joseph S. LaSpada, by his cherished grandchildren, Brandon Michael DelPorto, Nicholas A. Coppola, and Ashley E. Coppola, and by his brother and sister, Anthony LaSpada (Cheryl) and Sally Bosveld.

Funeral arrangements are private and under the direction of Nazare Memorial Home, Inc., 403 Ridge Road, Lyndhurst, NJ.  Please express your condolences to Joseph's family by using our Tribute Wall.

A Memorial Tree was planted for Joseph
We are deeply sorry for your loss ~ the staff at Nazare Memorial Home, Inc.
Join in honoring their life - plant a memorial tree

Share Your Memory of
Joseph
Upload Your Memory View All Memories
Be the first to upload a memory!
Share A Memory
Plant a Tree