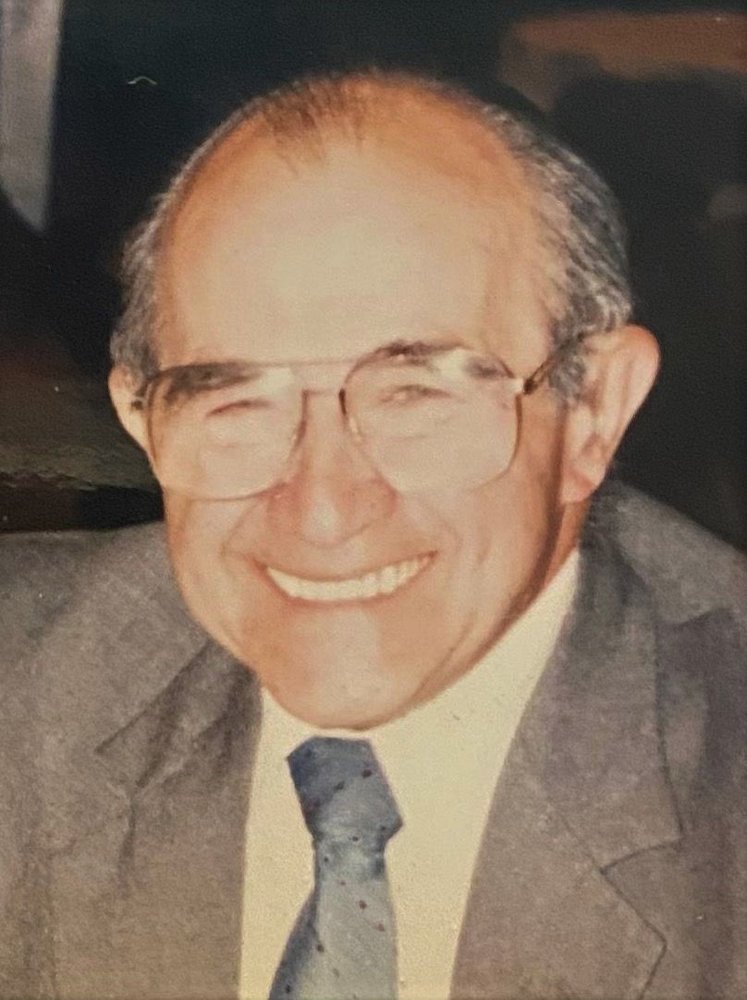 Obituary of Vincent A. Briamonte

Briamonte, Vincent A., 98, died on Thursday, June 17, 2021.  Mr. Briamonte was born and raised in Jersey City where he graduated from Dickinson High School.  After graduation, Vincent enlisted in the United States Navy, proudly serving his country during World War II from 1942 - 1945.  Having been stationed in Minnesota, he began working as an automechanic in St. Paul.  He then moved to Lyndhurst where he lived for 60 years.  Vincent worked for the Department of Public Works in Jersey City before becoming owner of his bar, The Getaway in Union City, which he owned for many years.  He also worked as a school bus driver in Lyndhurst and as a caterer out of Wallington.  Vincent was a proud Grand Knight for the Knights of Columbus and member of the VFW, both in Lyndhurst.

Vincent was predeceased by his first wife, Dorothy Briamonte, by his second wife, Mary Briamonte, by his children, John "Jack" Briamonte (Betsy) and Donald Nies (Ann), and by his brothers and sisters.  He is survived by his loving children, John "Jack" Nies (Kim) and Kenneth Nies (Karen), by his sister, Annie Rutkowski, and by many cherished grandchildren, great grandchildren, nieces, and nephews.

Relatives and friends are invited to attend the Funeral Mass at Mount Carmel Church, Lyndhurst on Monday, June 21, 2021 at 10 AM.  Entombment, Holy Cross Chapel Mausoleum, North Arlington.  In lieu of flowers, please consider a donation in Vincent's memory to the Special Olympics by clicking here.  Please express your condolences to Vincent's family by using our Tribute Wall.  Arrangements are under the direction of Nazare Memorial Home, Inc., 403 Ridge Road, Lyndhurst, NJ.

Share Your Memory of
Vincent
Upload Your Memory View All Memories
Be the first to upload a memory!
Share A Memory
Send Flowers
Plant a Tree