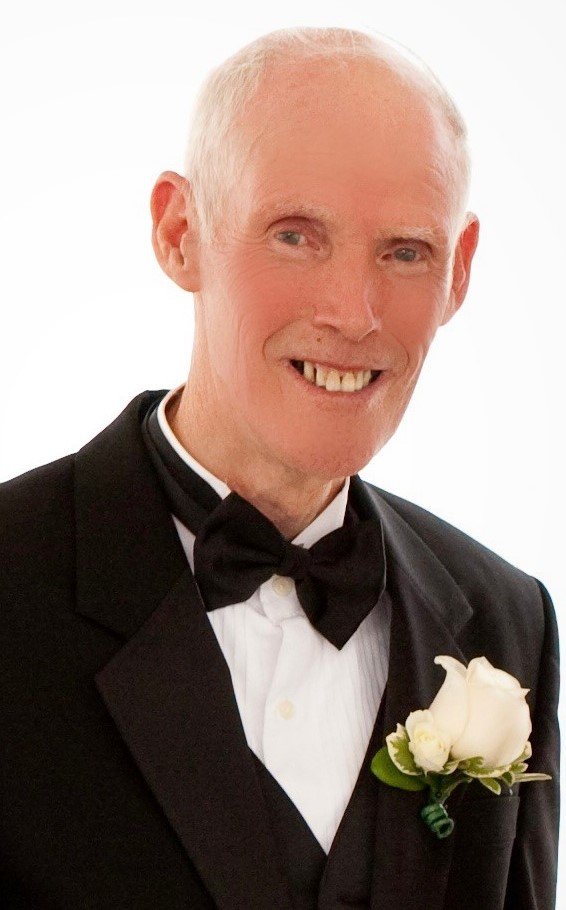 Please share a memory of William to include in a keepsake book for family and friends.
View Tribute Book

Readie, William H., 82, of Lyndhurst, died on Friday, July 23, 2021.  Mr. Readie was born in Glasgow, Scotland and came to the United States with his family in 1951 aboard the Queen Mary.  He was a resident of Lyndhurst for the past 55 years.  William served in the United States National Guard Reserves from 1961 to 1964 and in the United States Army, being honorably discharged in 1967.  He worked as a printer and was a lifelong member of Amalgamated Lithographers of America for over 25 years, retiring in 1982.  William is survived by his beloved wife of 55 years, Loma Readie (nee McArdle), by their loving children, Anne Nieves and her husband, Ben, Loma Granelli and her husband, Michael, and Jean Readie and her husband, Joseph Concha, by his cherished grandchildren, Shannon, Reilley, Erin, Isabella, Michael, Benjamin, Cameron, and Liam, by his dear sister, Ann Gordon, and by his late brothers, Jim, Charles, Jack, and Harry Readie.

Relatives and friends are invited to attend the visitation at Nazare Memorial Home, Inc., 403 Ridge Road, Lyndhurst, NJ on Monday, July 26, 2021 from 4 - 8 PM.  All will gather at the funeral home on Tuesday, July 27 at 9 AM then to Sacred Heart Church, Lyndhurst where at 10 AM a funeral mass will be offered.  Interment, Holy Cross Cemetery, North Arlington.  You may express your condolences to William's family by using our tribute wall.

Share Your Memory of
William
Upload Your Memory View All Memories
Be the first to upload a memory!
Share A Memory
Send Flowers
Plant a Tree