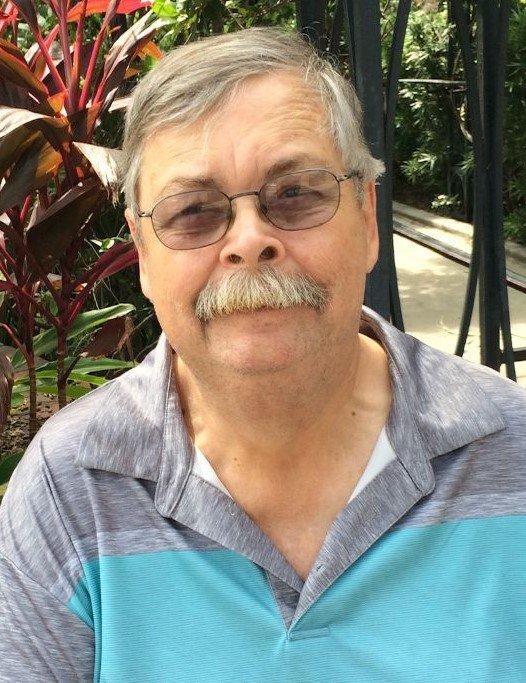 Please share a memory of Howard to include in a keepsake book for family and friends.
View Tribute Book

Tiffner, Howard C., 70, died on Sunday, August 15, 2021, with his family by his side.  Howard was born in Baltimore, Maryland,  and has lived in Lyndhurst for 39 years.  He was the eldest of six children of the late Harry Ballard and Mary Lou Pearson Tiffner.

A US Navy veteran, who served from April 1970 - January 1976, Howard then worked at Hudson Tank Terminals in Port Newark NJ as a Stationary Engineer for 34 years, before retiring in 2011.  He was an avid collector of philatelic and other collectibles. Beloved husband of 47 years to his spouse, Margaret Rose (née D’Alessandro) Tiffner. Devoted father to Jeffrey Louis Tiffner and his wife Erin (née Neal )Tiffner, Grandfather to Avery Rayne and Aislyn Eloise Tiffner, also survived by five siblings - sisters Bonita Tiffner, Cindy Dehn, Barbara Potter, and brothers Kenneth and Matthew; and his nephew Kenneth Andrew.

Relatives and friends are invited to attend visitation held at Nazare Memorial Home, 403 Ridge Road, Lyndhurst on Tuesday, August 17, 2021 from 11am to 12:45pm. A Mass of Christian Burial will be celebrated at Sacred Heart Church at 1PM. The family requests that attendees wear face masks. Cremation will be held  privately.  In lieu of flowers,  please consider a donation in Howard’s memory to one of the following:

Share Your Memory of
Howard
Upload Your Memory View All Memories
Be the first to upload a memory!
Share A Memory
Send Flowers
Plant a Tree