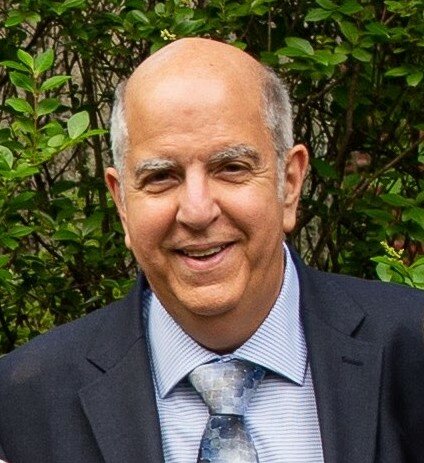 Please share a memory of Gregory to include in a keepsake book for family and friends.
View Tribute Book

Annicchiarico, Gregory J., 70, of Lyndhurst, died on Friday, September 3, 2021.  Mr. Annicchiarico was born and raised in Jersey City and was a resident of Lyndhurst for 40 years where he raised his family.  Gregory proudly served in the United States Army during the Vietnam War from 1971 - 1973.  After his honorable discharge, Gregory owned and operated two Exxon stations / repair shops in Jersey City.  He most recently worked as a service advisor for Subaru in Orangeburg, NY for 15 years.  He was a member of the ELKS Lodge No. 1992 in North Arlington, the Holy Name Society of Mount Carmel Church, and the Polish American Citizens Club both in Lyndhurst.  Gregory was an avid Yankees and NASCAR fan and was joyous to dress up as Santa Claus during Christmas time for various organizations and hospitals.  Above all, he was a very involved grandfather and loved spending time with his grandkids.

Relatives and friends are invited to attend the visitation at Nazare Memorial Home, Inc., 403 Ridge Road, Lyndhurst, NJ on Wednesday, September 8, 2021 from 4 - 8 PM.  All will gather at the funeral home on Thursday, September 9 at 9 AM then to Mount Carmel Church, Lyndhurst where at 10 AM a funeral mass will be offered.  Interment, Holy Cross Cemetery, North Arlington.  In lieu of flowers, Gregory's family requests donations be made in his memory to the American Diabetes Association, P.O. Box 7023 Merrifield, VA  22116-7023 or St. Jude Children's Research Hospital, 501 St. Jude Place, Memphis, TN 38105.  You may express your condolences to Gregory's family by using our tribute wall.

Share Your Memory of
Gregory
Upload Your Memory View All Memories
Be the first to upload a memory!
Share A Memory
Send Flowers
Plant a Tree