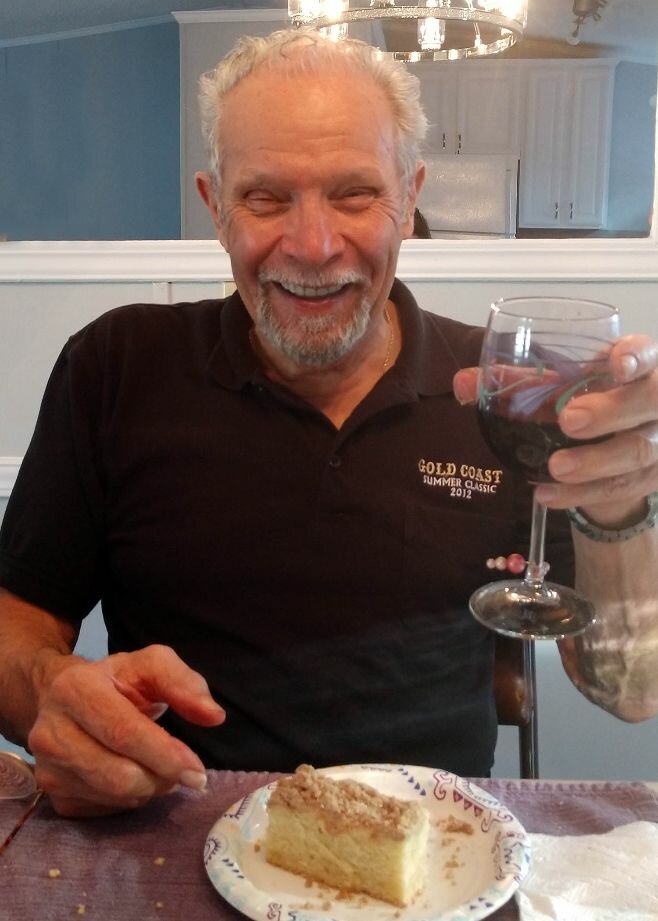 Benjamin Coppola Jr. 83 of Las Vegas Nevada, died on Friday May 20, 2022. Mr. Coppola was born and raised in Belleville, before moving to Colts Neck where he eventually raised his own family. He was a US army veteran serving from 1960 to 1962 at Fort Dix Lakehurst. Ben also owned and managed several successful trucking companies in New Jersey, throughout his career, before semi-retiring in 2007. In his retirement, he moved to Las Vegas where he has been living for the past 15 years, returning to New Jersey in the summers to escape the desert heat and visit with family. Ben is survived by his beloved wife of almost 59 years, Elaine Joyce Coppola, who’s wedding anniversary is on June 15th, and his sister, Angelina Mecoick. He is also survived by his children Benjamin Coppola III, daughter in law Lisa Coppola, David Coppola, daughter in law Donna Coppola, Diane Coppola, her partner Joseph Vitulli, Patricia Greenwood and his 8 grandchildren: Sabrina, Tabitha, Benjamin IV, Anthony, Nick, Jennifer, Gina and Sofia and 3 great grandchildren. He is reunited with his predeceased parents, Benjamin Coppola Sr. and Almyra Mae Coppola, sister, Alice Bove, and grandchild, Michael Greenwood. Ben loved boating & fishing, exercising daily, betting on race horses, playing the dueces wild machine and drinking wine with his beautiful wife. He was regarded as very wise, giving great advice to anyone he ever spoke with and is known as the world’s coolest grandfather. A father is neither an anchor to hold us back, nor a sail to take us there, but a guiding light who’s love shows us the way.

Relatives and friends are invited to attend the visitation held at the Nazare Memorial Home, Inc, 403 Ridge Road, Lyndhurst on Monday, May 23, 2022 from 4 to 8 PM. All will gather at the funeral home on Tuesday, May 24, 2022 at 9AM, then to Sacred Heart Church, Lyndhurst, where at 10AM a funeral mass will be offered.  Interment, Holy Cross Cemetery, North Arlington.  You may express condolences to Ben's family by using our tribute wall.

Share Your Memory of
Benjamin
Upload Your Memory View All Memories
Be the first to upload a memory!
Share A Memory
Send Flowers
Plant a Tree