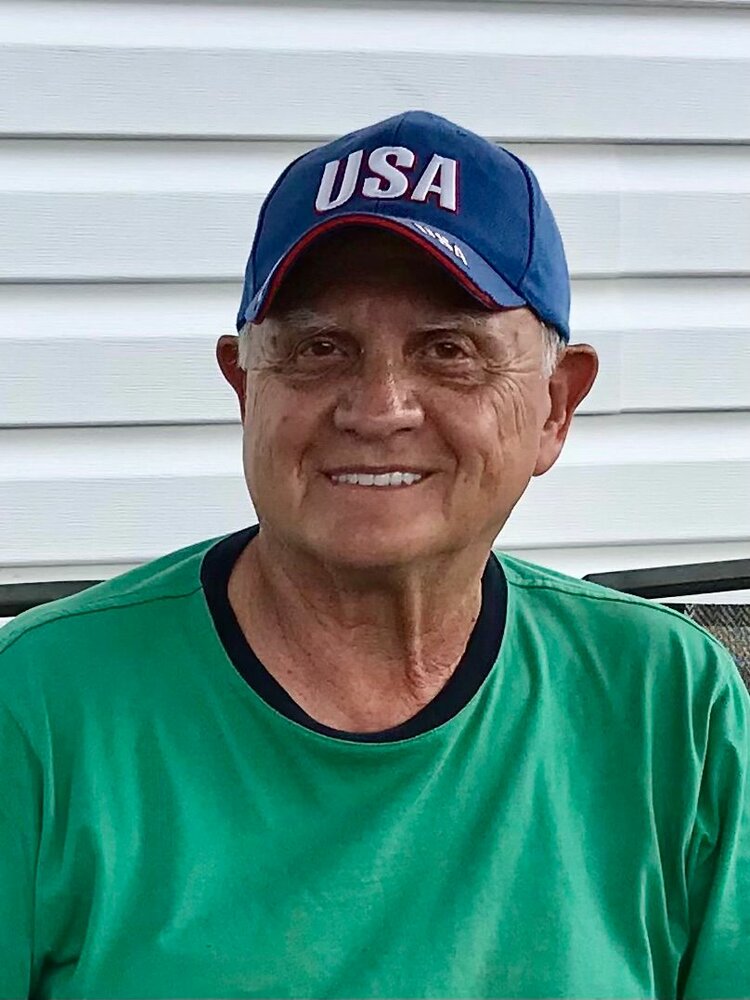 Please share a memory of Luke to include in a keepsake book for family and friends.
View Tribute Book

Luke L. Clarizio, 83, of Lyndhurst, died peacefully on May 30, 2022 , after a long illness. Luke was born and raised in East Harlem, New York City, on “hunt fourth” as he would proudly state. After graduating Stuyvesant High School, he went to work as a draftsman for Pioneer Industries in Mount Vernon, New York, where he met his wife of 58 years, Dolores (nee Bertone). He later found success as CFO with F. J. Sciame Construction Company in New York City. Some of his reputable projects in New York City include Madame Tussauds Wax Museum, MLB Commissioner’s office and Windows of the World at the top of the World Trade Center.
Luke and Dolores settled in Lyndhurst in 1966, where they raised their children, Maria, Dolores and Joseph. Luke’s greatest joy was his family. As a father, Luke led by example and instilled core values of honesty and integrity in his children. He was fondly known as “Mr. C” to a generation of Lyndhurst kids, His happy place was at the beach in North Wildwood, especially when the whole family could be there together.
His grandchildren were his world. He was their “Papa.” He enjoyed fishing with Jordan, Emily and Dominic, and watching Casey and Brady play baseball for St, Joe’s High School. He was very proud of Eugene (EJ), Luke and Ana’s impressive academic accomplishments. When relaxing at home his television was tuned to either Nets, Yankees. Giants or Rangers.
He is survived by his loving wife Dolores (nee Bertone). and his three children: daughter Maria and her children Eugene, Luke and Ana, daughter Dolores Knuckles and her husband Mark and their children Casey and Brady, a son Joseph, his children Jordan, Emily and Dominic and his fiancee Heather and her children Stuart, Kyle Lindsey and Macy. He is also survived by a sister, Stella Ross, and many loving nieces and nephews. He was predeceased by a brother Michael and his parents, Mary and Dominic Clarizio.

Relatives and friends are invited to attend the visitation held at Nazare Memorial Home, Inc., 403 Ridge Road, Lyndhurst on Thursday, June 2, 2022 from 4 to 8 PM.  All will gather on Friday, June 3, 2022 at Our lady of Mount Carmel Church, Lyndhurst for a 10am Funeral Mass.  Interment to follow, Holy Cross Cemetery, North Arlington.  In lieu of flowers, the Clarizio family is respectfully requesting donations to the Pancreatic Cancer Action Network.

Share Your Memory of
Luke
Upload Your Memory View All Memories
Be the first to upload a memory!
Share A Memory
Send Flowers
Plant a Tree