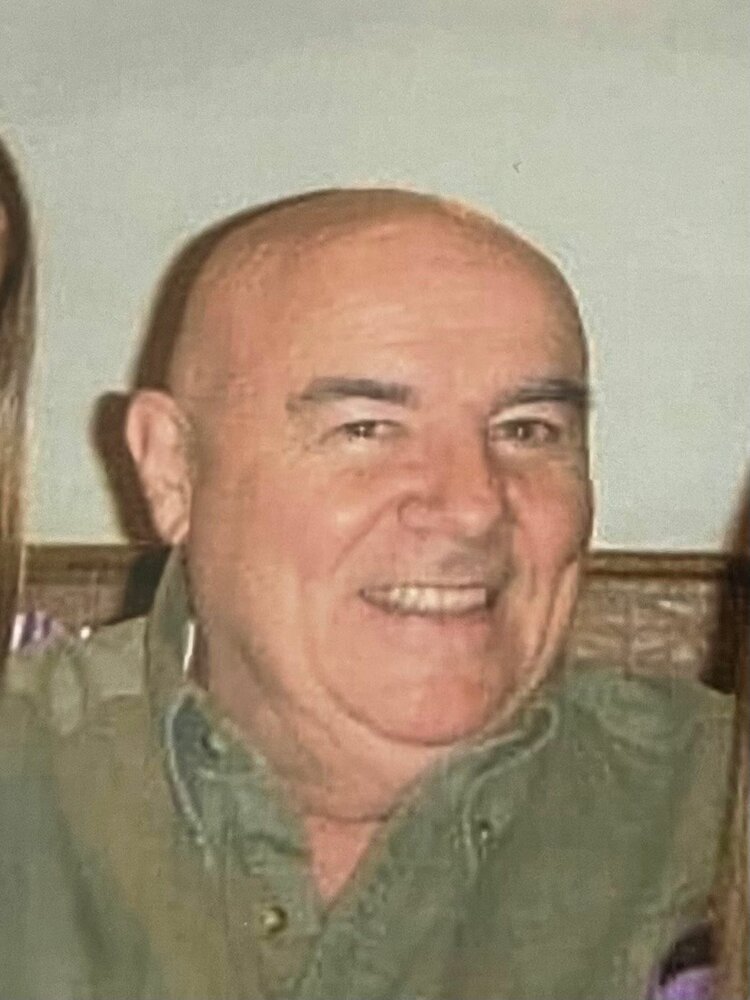 Obituary of John A. Faziola

Please share a memory of John to include in a keepsake book for family and friends.
View Tribute Book

Faziola, John A., 82, of Lyndhurst, died on Saturday, August 27, 2022 surrounded by his loving family.  Mr. Faziola was born in Jersey City and was a lifelong resident of Lyndhurst where he graduated Lyndhurst High School in 1958.  John also attended business school at Fairleigh Dickinson University.  In 1962, he joined the United States Army and proudly served his country during the Vietnam War, receiving his honorable discharge in 1968.  He worked as an insurance agent for Bogle Agency Insurance in Lyndhurst for 58 years.  John loved his job and the people he worked with.  He also enjoyed hunting, fishing, and riding his Harley Davidson "Screaming Eagle" motorcycle, which he continued to ride into his 80s.  He was very selfless in lending a helping hand to his friends and above all else, John was a family man.  He loved his family, especially his granddaughters.  John is survived by his beloved wife of 60 years, Marilyn Faziola (nee Lopinto), by their loving children, John Faziola and his wife, Cassandra and Karen Faziola, by his cherished granddaughters, Emily and Alyssa Faziola, by his dear brothers and sister, the late Frank Faziola (2020) and his wife, Jean, Robert Faziola and his wife, Madeline, and Dianne Lewis, and by his nieces and nephews, Jean Guatta, Pamela, Bobby, and Anthony Faziola, and the late Jimmy Basile.

Funeral services are private and under the direction of Nazare Memorial Home, Inc., 403 Ridge Road, Lyndhurst, NJ.  In lieu of flowers, please consider a donation in John's memory to the Wounded Warrior Project by clicking here.  You may express your condolences to John's family by using our tribute wall.

A Memorial Tree was planted for John
We are deeply sorry for your loss ~ the staff at Nazare Memorial Home, Inc.
Join in honoring their life - plant a memorial tree
Online Memory & Photo Sharing Event
Online Event
About this Event

Share Your Memory of
John
Upload Your Memory View All Memories
Be the first to upload a memory!
Share A Memory
Plant a Tree