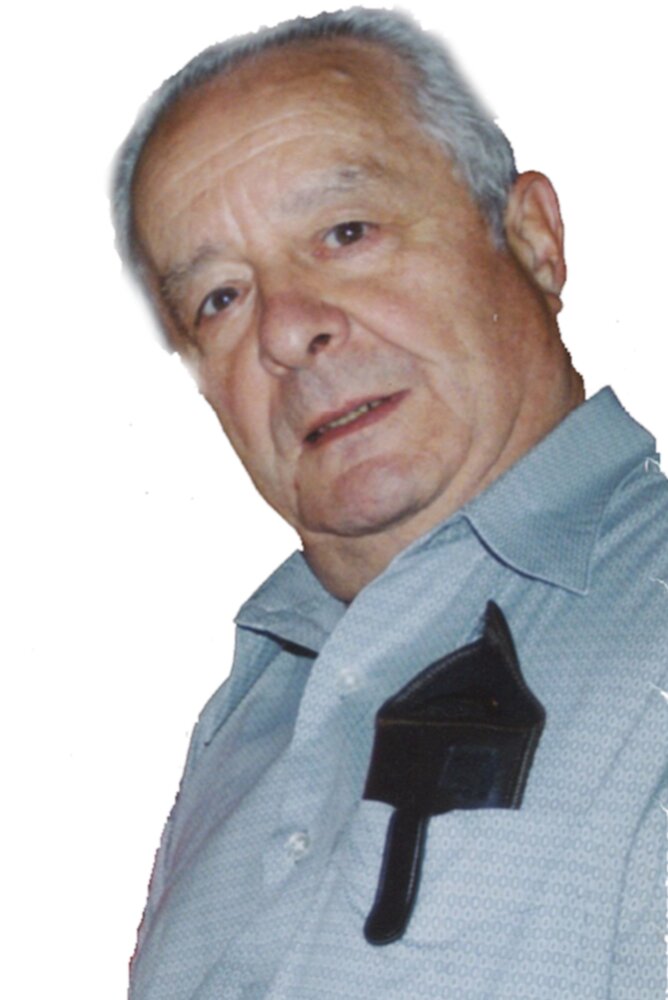 Please share a memory of Eugene to include in a keepsake book for family and friends.
View Tribute Book

Ramunno, Eugene, 94, died on Monday, October 10, 2022.  Mr. Ramunno was born and raised in Paterson and has been a resident of Lyndhurst since 1957.  Eugene proudly served in the United States Navy during the Korean War.  Upon his honorable discharge, he was employed with the United States Postal Service in Paterson where he worked for 37 years, retiring in 1985.  Eugene was predeceased by his beloved wife of 63 years, Ann Ramunno (nee Cavallaro) in 2017, by his brother, Martin Ramunno in 1991 and his wife, Marilyn in 2003, and by his in-laws, Anthony Cavallaro in 1987 and Irene Cavallaro in 2020.  He is survived by his nieces and nephew, Kimberly Gaudette, Melissa Castanzo, Tracy Dingeman, Martin Ramunno, and Nancy Sadowski, and by his sister-in-law, Mary Ann Bower (the late Jack Bower).

Relatives and friends are invited to attend the visitation at Nazare Memorial Home, Inc., 403 Ridge Road, Lyndhurst, NJ on Thursday, October 13, 2022 from 9:30 - 11:15 AM then to Our Lady of Mount Carmel Church, Lyndhurst where at 11:30 AM a funeral mass will be offered.  Entombment, Holy Cross Chapel Mausoleum, North Arlington.  In lieu of flowers, please consider a donation in Eugene's memory to a charity of your choosing.  You may express your condolences to Eugene's family by using our tribute wall.

Share Your Memory of
Eugene
Upload Your Memory View All Memories
Be the first to upload a memory!
Share A Memory
Send Flowers
Plant a Tree