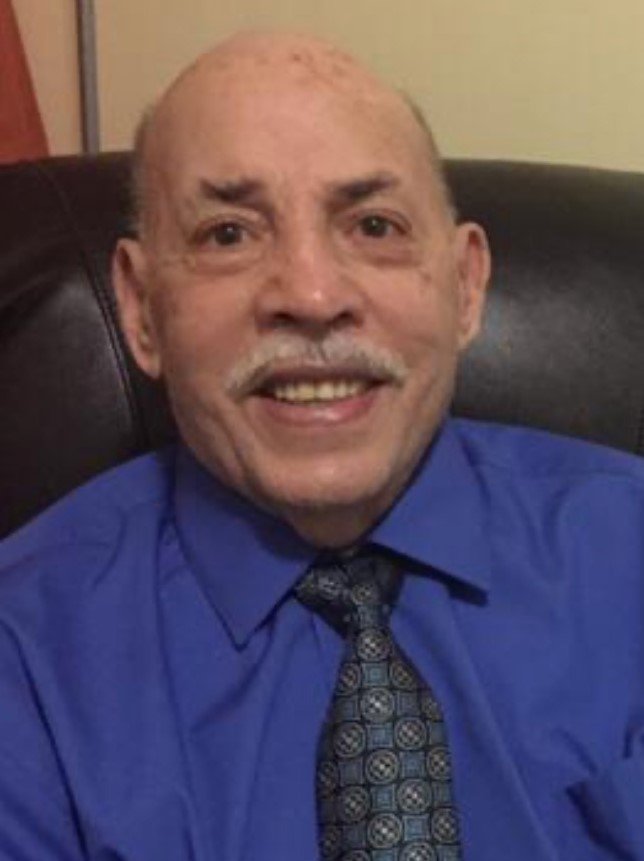 Duran, Julian Antonio, 93, of NY, died on Thursday April 9, 2020. Mr. Duran was born in the province of Salcedo, Dominican Republic. In 1967 Mr. Duran moved to New York City where he worked as a car mechanic for 12 years before his two oldest sons joined him in 1979. In 1981 Mr. Duran’s wife, three daughters and youngest son moved from the Dominican Republic to New York City where once again his family were together. Mr. Duran loved taking photographs, working on automobiles and following horse racing. Mr. Duran attended auto mechanics school in NYC and graduated as a certified professional mechanic.

Funeral arrangements are private and held under the direction of the Nazare Memorial Home, Inc., 403 Ridge Road, Lyndhurst, New Jersey.  Please express your condolences to Julian's family on our Tribute Wall.

Share Your Memory of
Julian
Upload Your Memory View All Memories
Be the first to upload a memory!
Share A Memory
Send Flowers