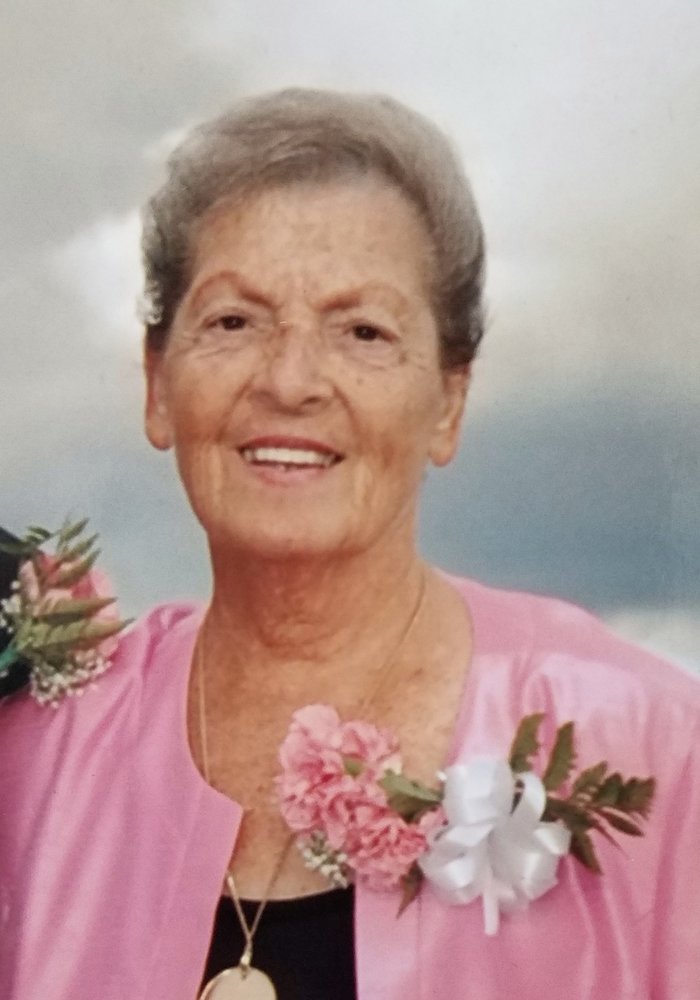 Relatives and friends are invited to attend the memorial mass at Our Lady of Mount Carmel Church, Lyndhurst on Saturday, November 14, 2020 at 12 PM.  Repast by invitation to follow at Michael's Riverside, 528 Riverside Avenue, Lyndhurst.

Luckenbach, Barbara A. (nee Wauters), 81, entered into eternal rest on Wednesday, April 29, 2020.  She was born and raised in Jersey City and has been a resident of Lyndhurst for the past 41 years.  Barbara was a homemaker. In addition to caring for her own family, she was a former PTO/ Child Shield member and Mental Health Guild member. As a grandmother she was very involved in her grandchildren’s lives.

Thank you for considering a donation in Barbara’s memory to the American Diabetes Association.  Please express your condolences to her family on our tribute wall.

Share Your Memory of
Barbara
Upload Your Memory View All Memories
Be the first to upload a memory!
Share A Memory
Send Flowers