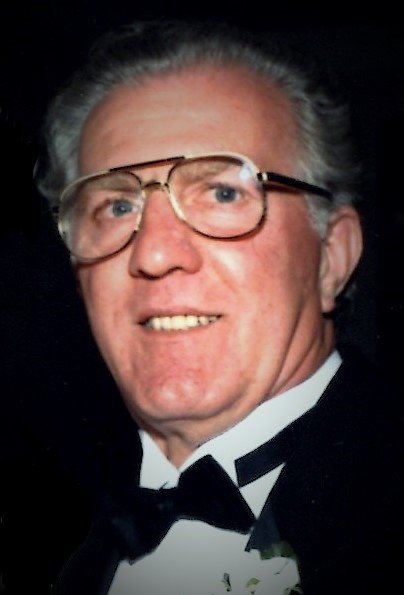 Drozdowski, Robert J., 83, of Toms River, died on Thursday, May 7, 2020.  Mr. Drozdowski was born in Passaic, lived in Lyndhurst, and was a resident of Toms River for 25 years.  Robert proudly served in the United States Army from 1955 - 1957.  He was a member of the Lyndhurst Fire Department and also worked as a truck driver for Kingsway Transport in Lyndhurst.  Robert is predeceased by his parents, Anthony and Louise Drozdowski (nee Vitaliano) and by his daughter, Donna Drozdowski DeMartino.  He is survived by his beloved wife, Rosemary Drozdowski (nee Sparta) and their loving children, Michael Drozdowski and his wife, Rosemary and Joseph Drozdowski and his wife, Kathleen, by his son-in-law, Mark DeMartino, by his cherished grandchildren, Michael Jr., Kaitlyn, Anna, Justin, Brianna, Joseph, Jennifer, and Ryan, and by his dear brother, Dennis Drozdowski.

Private burial will be held under the direction of Nazare Memorial Home, Inc., 403 Ridge Road, Lyndhurst, NJ.  Please express your condolences to Robert's family using our Tribute Wall.  In lieu of flowers, Robert's family requests donations be made in his memory to the American Diabetes Association, American Diabetes Association, P.O. Box 15829, Arlington, VA  22215 or online by clicking here.

Share Your Memory of
Robert
Upload Your Memory View All Memories
Be the first to upload a memory!
Share A Memory
Send Flowers