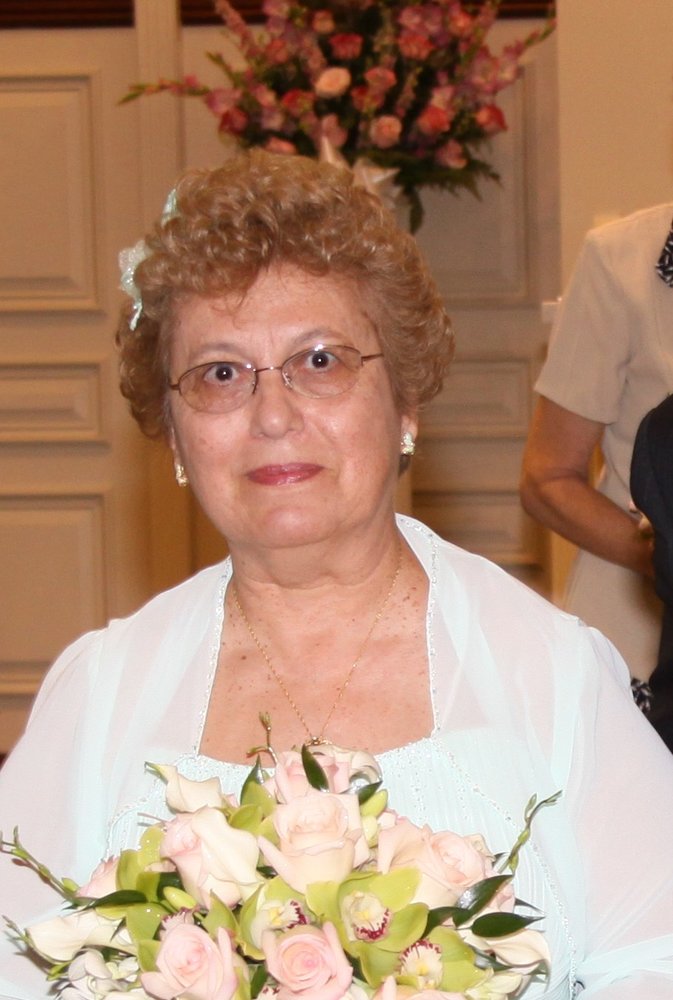 Obituary of Anna May Cifune - Seeger

Anna May Cifune-Seeger, passed away on Sunday, May 24th after a courageous fight with cancer.  She was a lifelong resident of New Jersey before retiring to Bluffton, SC. with her husband Herman Seeger.

Anna May was born on 5/7/1936.  She started her professional career of service in the Lords house as a Sister of St. Joseph where she was a beloved teacher and served her community opening students minds.  Anna May Cifune-Seeger possessed a love for English having received a Masters Degree from Seton Hall University.  She decided to leave the order so that she would be able to take care of her ailing sister.  Her ability to graciously care for the sick with dignity and compassion showed many times  as  she took care of her sister Rosemarie, her father Samuel, her brother Sam and lastly her mother Columbia Cifune before marrying Herman Seeger and retiring to Bluffton, SC.

Anna May is survived by her husband Herman Seeger and his family as well as her family where she was the Aunt of Deanna Kamphuis, Joseph Costa, Jeffrey Costa, Edward Cifune Jr.  and David Cifune.

Private Entombment under the direction of Nazare Memorial Home, Inc., 403 Ridge Road, Lyndhurst, NJ .  Please use our Tribute wall to express condolences to her family.  Please do not send flowers.  Instead, consider a donation to The American Cancer Society, P.O. Box 22478, Oklahoma City, OK 73123, Queen of Peace Roman Catholic Church, 10 Franklin Pl, North Arlington, NJ 07031, or a charity of your choosing.

Share Your Memory of
Anna May
Upload Your Memory View All Memories
Be the first to upload a memory!
Share A Memory
Send Flowers