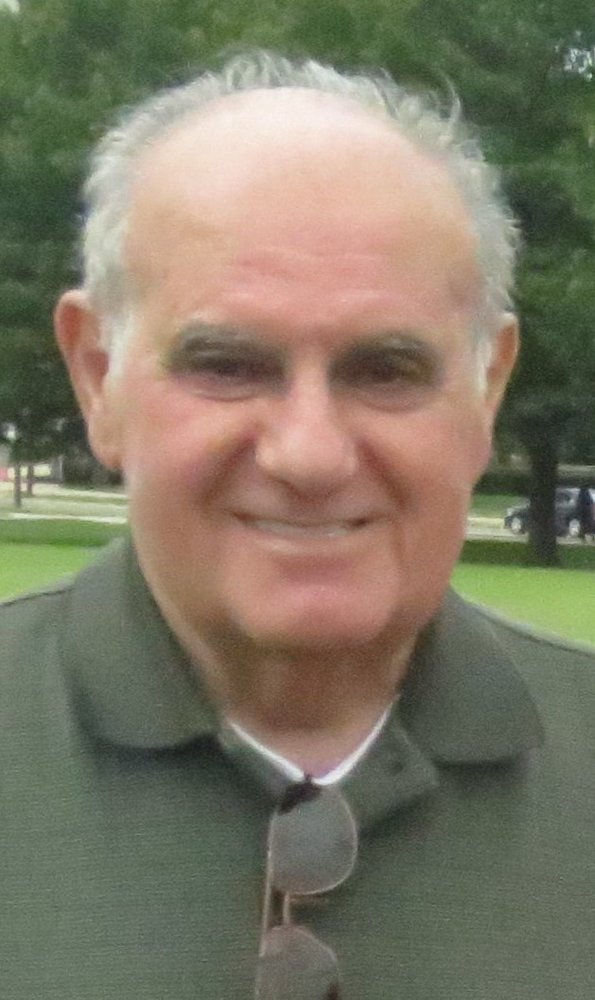 Sonny was born on November 9, 1930 in Jersey City, New Jersey. He attended New York Military Academy High School and afterward served in the U.S. military. When he returned home he joined the Hudson County Carpenters Union Local No 6 in 1955 and remained a member through 2001 when he retired.  He was the business agent from 1993 to 2001 and also became President of the Northern New Jersey Regional Council of Carpenters and an officer in the United Brotherhood of Carpenters and Joiners of America.
Sonny was proud to be a carpenter and fought hard for his union workers. The Northern NJ Regional Council of Carpenters in 2001 honored Sonny with a plaque that stated that he  “exemplified qualities of a man with true character.  You are conscientious, honest and trustworthy. In the eyes of extreme adversity, you had the courage and conviction to stand up for our cause. You led the charge for what was right and we owe many of our successes to you. ”    He also the level of Master in the Secauscus Masonic Hudson lodge # 72 in 1968.
Sonny had a creative spirit and had a passion for building and taking on challenges.  He loved boating and in the early 70’s he built from scratch “My Obsession” a 27 foot cabin cruiser which he enjoyed on the Hudson River for many years.  Throughout his life he kept up his passion for boating but he also loved golfing, tinkering with computers and spending time with family.  He also enjoyed passing time with his union friends, especially Tuesday morning breakfasts at local diners with “the crew.”
Sonny was a loving father of Susan & her husband Roger Weber, Steven Tegrar & his wife Roseann Primerano and Michael and his wife Renee Tegrar.  He is predeceased by his life partner Angelina “Angie”  Bellini, his former wife Sally Tegrar, brother John Najarian and sister Lucy Tegrar.  He is the cherished grandfather of Travis, Spencer, Ryland and Royce Weber, Katie, Christopher, Steven and Kelsie Tegrar and many great grandchildren.

Relatives and friends are invited to attend the visitation held at Nazare Memorial Home, Inc. 403 Ridge Road, Lyndhurst on Friday, October 23, 2020 from 6 to 8 PM.  Cremation private

Donations may be sent to the Michael J. Fox Foundation for Parkinson Research, P.O. Box 514, Hagerstown, MD 21741-5014.  You may express condolensces to Sonny's family by using our Tribute Wall.
Friday
23
October

Share Your Memory of
Suren
Upload Your Memory View All Memories
Be the first to upload a memory!
Share A Memory
Send Flowers