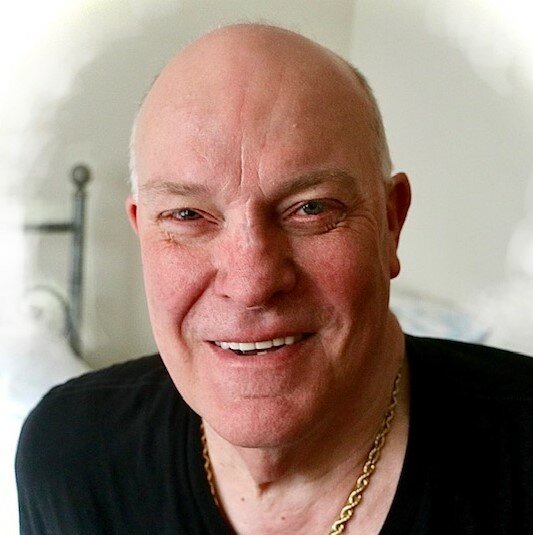 Please share a memory of Charles to include in a keepsake book for family and friends.
View Tribute Book

Charles F. Matthew (79) passed away Wednesday, July 27, 2022. “Charlie” was raised in Brooklyn, NY with is three sisters and brother. He married Lillian in 1964 and they moved to Lyndhurst, NJ where they lived for 50 years raising their family of four children.

In Lyndhurst, Charlie owned and operated Sunrise Texaco for many years until he was employed by the Port Authority of NY and NJ as a senior mechanic and shop steward. He retired in 2007. Charlie enjoyed his friends at the American Legion for several decades. In his later years he enjoyed playing pool. Charlie grew up singing in the LaSalle choir in Brooklyn and ultimately sang barbershop with The Montclair Chorus along with his father and brother spending many summers with family at the Asbury Park Convention Center for barbershop competitions. He enjoyed music very much.  He later married Susan Monahan in 2017 and moved to Blakeslee, PA.

Charles is predeceased by his beloved wife Lillian in 2013, his parents Charles and Lorraine Matthew, his sister Patricia Shields, and recently, his son-in-law Scott Walter. Charles is survived by his wife Susan Matthew; and his children:  Victoria O’Brien and her husband Frank, Charles Matthew and his wife Nicoletta, Michelle Walter, Bernadette Fox and her husband Kevin, and by his dear grandchildren: Brooke & Justin Walter, Nicholas & Jack Matthew, and Ryan Fox, and his brother and sisters: Irene Loria (John), Jerry Matthew (Kathy) and Lori Bellifemini.

Relatives and friends are invited to attend visitation held at Nazare Memorial Home, Inc. 403 Ridge Road, Lyndhurst, on Sunday July 31, 2022 from 2-6 p.m. All will gather at funeral home on Monday, August 1st, 2022 at 10:00 a.m. Then to Our Lady of Mount Carmel Church, 149 Copeland Ave. Lyndhurst where an 11:00 a.m. funeral mass will be offered. Interment, Hillside Cemetery, Lyndhurst on Orient Way.

You may express condolences to his family by using our tribute wall.

He will be missed.

A Memorial Tree was planted for Charles
We are deeply sorry for your loss ~ the staff at Nazare Memorial Home, Inc.
Join in honoring their life - plant a memorial tree
Online Memory & Photo Sharing Event
Online Event
About this Event

Share Your Memory of
Charles
Upload Your Memory View All Memories
Be the first to upload a memory!
Share A Memory
Plant a Tree